Brain fog is a funny term for a not-so-funny feeling. It feels like your thoughts are fuzzy and you just can’t focus. You forget things and get confused easily. It’s not normal and it’s not pleasant. It’s a sign that something is just not right.

If you’ve had brain fog once, it’s no big deal. But if you’re having it on a regular basis, you need to figure out why and do something about it.

One of the biggest causes of brain fog is the food that you’re eating.

5 Foods that Cause Brain Fog

1. Histamines – You may have heard of histamines. They are what cause allergy symptoms. People take antihistamine drugs during allergy season to fight the effects of pollen in the air.

But histamines are in foods too, and if you are sensitive to them, they may be causing your brain fog. Foods high in histamine include shellfish, legumes, and nuts. 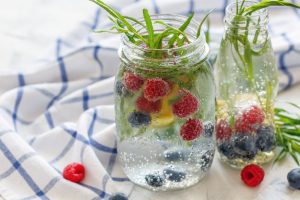 2. Alcohol – Impaired thinking is obvious when it comes to drinking too much, but it can be true with a little alcohol, too. Alcohol contains lots of brain fog triggers, including gluten and histamines.

Instead try: Switching to sparkling water with a squeeze of lemon or lime. If you want to fancy it up, add some fresh fruit.

3. Artificial sweeteners – Those handy little packets of aspartame can give you headaches and brain fog. It stops the production of dopamine and can cause inflammation in the brain that leads to long-term damage.

Instead try: Skipping the sweeteners entirely, or use stevia. It's a natural sweetener that doesn’t have negative side effects.

4. Gluten – We all know about the health problems that gluten can cause. But did you know that the inflammation that gluten causes can have an effect on your brain? (1)

Instead try: An alternative flour like almond flour or oat flour. 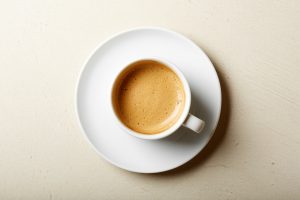 5. Coffee and Caffeine – You may find it odd that caffeine could cause brain fog. After all, don’t we drink our coffee to wake us up and clear our heads? The problem with caffeine is that once you get used to having it, you become dependent upon it.

That leads to brain fog hitting any time that you go without caffeine for too long. Plus, there is a greater risk of missing out on sleep because the caffeine is keeping you up.

Instead try: Breaking the caffeine cycle by cutting back slowly. Drink plenty of water and switch to decaf or herbal teas. Turmeric tea may give you the energy you miss from caffeine without the brain fog problem. Get your daily dose of Golden Superfood Bliss to watch brain fog clears and fast, sharp thinking reemerges.

Brain fog often comes on slowly, so you don't always recognize you feel it until you remove the foods that cause it from your diet.

Every few months I like to do this gentle 3-day detox of whole, healing foods to cleanse my body. It clears up my brain fog every time!

15 Foods that Could be Triggering Your Migraines

4 Things That Happen When You Stop Eating Gluten

Yours in health and happiness,

P.S. Please share this article with your friends and family who might be experiencing brain fog. And comment below…how many of these foods are you eating every day? 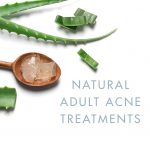 Your Insomnia Might be Tied to Poor Gut Health 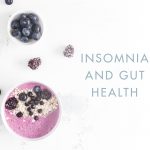