Honey, Sugar or Agave? Which Sweeteners Are Healthiest?

Here’s an amazing statistic from the U.S. Department of Agriculture. Americans eat about 64 pounds of sugar per year. 64 pounds!

That’s the weight of an average 9-year-old boy!

All that sweetness comes from many sources, including fruits, snacks, desserts and beverages. It’s safe to say that’s far too much sugar and we all should cut down.

We all need some sugars for fuel, but it’s a good idea to know which one is healthiest.

Knowing the pros and cons of each is a big help to healthy eating.

The problem with agave is the way that it’s made. Native Mexicans once made it by boiling its sap, but now it is manufactured in factories. It is broken so far down with heat and enzymes that it loses its beneficial effects.

What’s left behind is up to 85% fructose, which is nutritionally insignificant and quickly turned to fat.

Raw honey has enzymes, vitamins, and phytonutrients that come from flower nectar.

Raw honey has been linked to longer life, help for sinus issues and allergies, and reduced cholesterol.

Read the label carefully to make sure you’re buying the real thing. It’s not enough for it to say that it’s untreated or organic. “Natural” and “pure” are not enough. You want it to say “raw” on the label.

People think brown sugar has more nutrition than white, there is no real difference between the two. It’s just that the brown is colored with dark sugar syrups. Raw sugar is extracted and not refined, which is a benefit, and because it has more molasses than white sugar you may use less of it. All three are sucrose, which gets broken down into glucose and fructose. I don't touch this stuff.

It has a low glycemic level and can be used in place of refined sugar in most recipes. This is one of my go-to sweeteners.

For a sweet and healthy treat made with coconut sugar, try these simple baked apples. 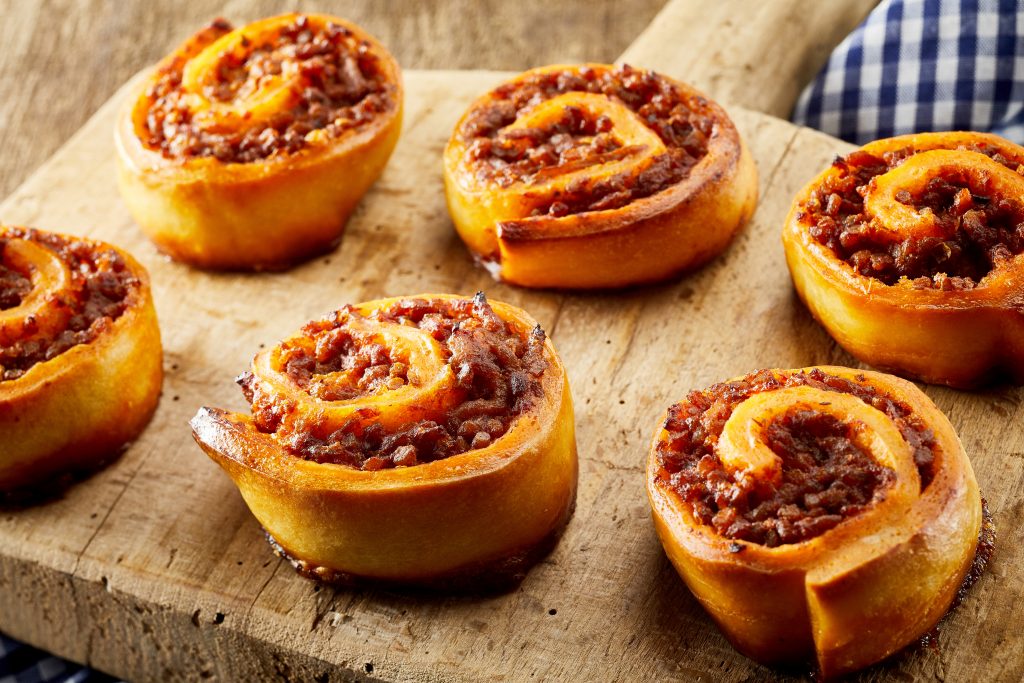 1. Preheat oven to 350F.
2. Mix together the nuts, fruit, sugar, and cinnamon.
3. Cut down the middle of each apple, then dig out the core of each apple half.
4. Put each half face up in a small casserole dish and put the nut and fruit mixture into the area where the core was. Top each half with about ½ tablespoon coconut oil.
5. Pour the water around the apples to keep them moist while they cook.
6. Cover the pan with foil and bake in for 30-45 minutes, until apples are soft. Every 10-15 minutes, baste the apples with the water/juice from the bottom of the pan to make sure they don’t dry out.
7. Remove from oven and let cool slightly before eating.

And if you like that recipe, you'll also like this “sinful” Apple Crisp recipe from my friends at The Nutrition Watchdog.

See, you can satisfy your sweet tooth in a healthy way and you still have great flavor!

P.S. Please share this with your friends and I want to hear from YOU so leave a comment below. 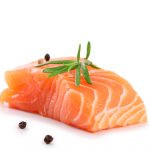 5 Things You Need to Know About Sushi

Am I Buying the RIGHT Kind of Oats? 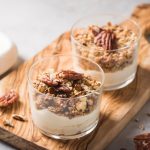 Subject: 10-Second "Eye" Test Reveals Why You Have Low Energy...