WARNING: Read THIS Before You Reach for Those Pink and Blue Sugar Packets

Can you believe that the average American consumes THREE POUNDS of sugar every week?!

Even if you know all about its harmful effects, it can be hard to resist sugar-filled treats, sipping soda, or dumping a teaspoon or more of sugar into your cup of coffee every morning.

And, there’s a reason behind that.

So addictive, that this sweet white poison has been compared to the addictive properties of drugs like cocaine! 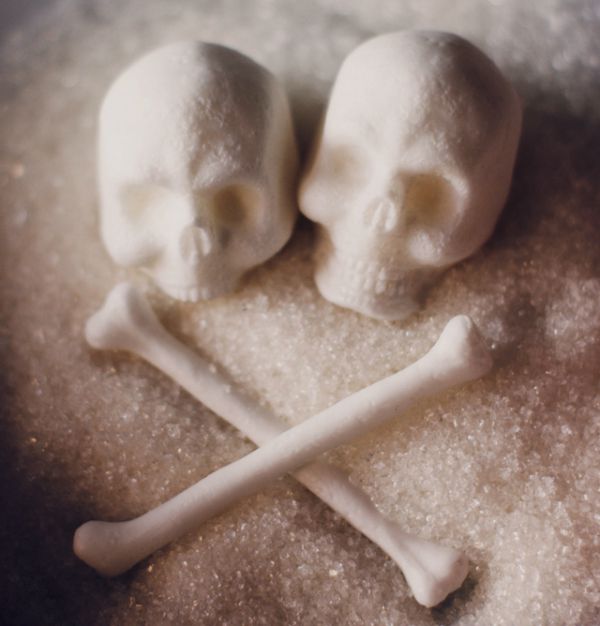 No wonder you’re having difficulties kicking the habit, right?

In case you need a reminder:

But you probably already knew that.

So, instead of giving up your taste for sweets, you may have attempted to try at least one type of “healthier” sugar, perhaps seeking out one of the natural sugar options on your grocery store shelf and foods that contain “natural” sugar.

But are they really any better than refined white sugar?

Evaporated cane juice is one of the more popular ingredients used to sweeten foods and beverages.

It’s made from sugar cane, and is only slightly less refined than white sugar. It does retain more flavor, color and nutrients from the sugar cane, but the only real difference between it and white sugar is that it goes through one less step of refinement.

Agave nectar sounds like a wonderful alternative to sugar, doesn’t it?

Blue agave is an exotic plant that grows in the rich volcanic soil of Mexico. It’s known as a fantastic healing remedy for skin wounds, which leads many to believe that it’s an ideal substitute.

But, that’s just what the sellers of the product want you to believe. It’s actually a highly processed, refined product and nothing at all like the blue agave that grows in the desert.

Just think of it this way – using agave sugar would be like an alcoholic who drinks a six-pack of beer every night switching to a bottle of wine.

Raw organic sugar is less processed than refined white sugar, and it does still contain some of the original nutrients found in cane juice.

As it’s organic, you won’t be exposed to pesticides that are found in commercial sugars.

While it’s definitely a better choice than refined white sugar, it’s still sugar, so it should only be consumed in small amounts.

You can identify a sugar alcohol by the use of “ol” at the end of their name:

These are not as sweet as sugar, and don’t contain as many calories, but they aren’t totally calorie-free.

One of the reasons that sugar alcohols provide fewer calories as compared to sugar, is because they aren’t totally absorbed into the body.

As such, if you eat too many foods that contain them, it can lead to diarrhea and gas.

And maltitol spikes blood sugar nearly as much as a potato. 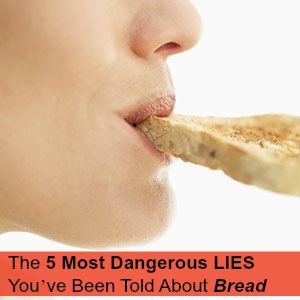 Some sugar alcohols, like xylitol, which doesn’t have much of an effect on blood sugar, are said to be a good choice but it's not any better  of a choice than highly refined sugar.

A natural sugar like honey also seems like a healthier choice, and it can be, but most honeys are highly processed.

If you use honey, be sure it’s completely natural in its raw, organic form, and consume it only in minimal amounts.

Finally, coconut sugar, which is harvested from the sap of the coconut through a natural process, may be the best option of all. 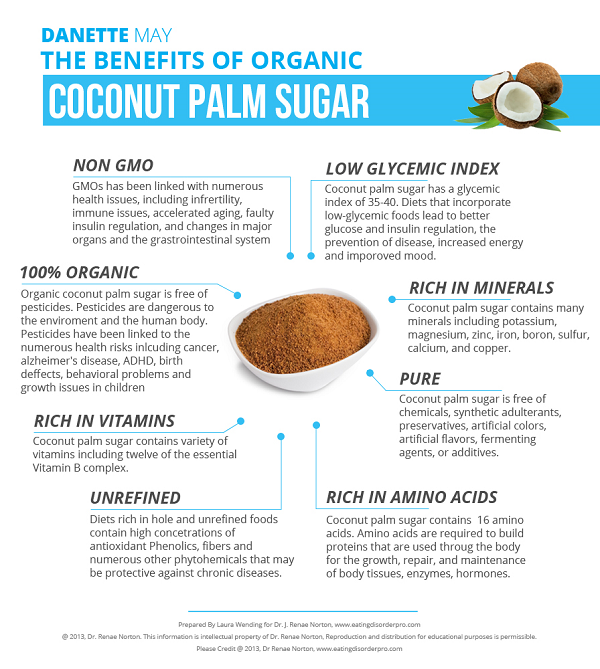 It contains a lower percentage of fructose compared to other sugars, as well as a small amount of fiber and other nutrients.

The bottom line is, no matter what type of sugar you choose, be sure you limit your intake in the same way you would with refined sugar and you’ll be on your way to better health and a slimmer waistline too. 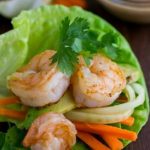 7 Superfoods You Can Buy For LESS Than ONE Dollar! 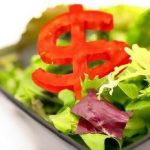