Why Fat Loss is Tougher For Women: 5 Steps To Losing Weight Like a Man

It can be so frustrating – your guy decides he wants to lose weight and he seems to shed those pounds with barely any effort.

You, on the other hand, just look at a bowl of ice cream and gain a dress size!  Don't worry, step 3 will eliminate this phenomenon.

While it certainly doesn’t seem fair, there is a reason behind it.

You aren’t imagining things – men have some distinct physiological advantages.

Plus, we have to deal with those monthly hormone peaks and valleys. Those highs and lows tend to not only leave us grumpy and bloated, but craving chocolate and other treats.

Don’t worry, not all is lost, because while there really isn’t a way to beat men at the weight loss game, you can join them!

Stop worrying about becoming too bulky, weight training is essential for both men and women.

The reason he can build a whole lot more muscle is due to testosterone, which is the hormone necessary for increasing muscle mass. While your body does produce some, it’s only in small amounts.

Working out regularly by lifting weights or other forms of resistance training will help you to develop more toned, shapely muscles, and, it will help you burn more calories all day long.

Rather than spending hours on the treadmill or other forms of cardio, consider switching to HIIT – or high intensity interval training. You get a lot more bang for your buck because your workouts will be shorter and the rewards will be greater.

Plus, your metabolism will stay elevated for many hours after you are finished the exercise, which means you’ll even burn more fat while doing nothing at all!

2. Beat those cravings for sweets

While both men and women can have cravings, yours are more likely to do damage to your waistline.

Women tend to crave sweets like chocolate chip cookies or gummy bears, while he usually wants a big juicy steak.

Studies have found that women seek sweets as a way to ward off feelings of sadness or frustration, while men turn to meat. That’s why he has an advantage when it comes to weight loss. 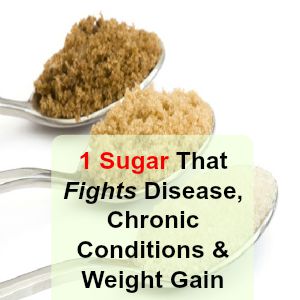 Protein helps to fill him up and even prevent overeating later, far better than your pastry.

If a sweet tooth is your downfall, before giving in, try having a protein packed snack.

A tasty protein smoothie or plain Greek yogurt with fresh fruit and some sliced almonds are both likely to do the trick, helping you to outsmart those cravings.

How often do you see a guy wallowing in guilt when they’ve eaten something that wasn’t on their weight loss plan?

He enjoys the snack and moves on, getting right back on track.

Women, on the other hand, tend to tell themselves what a horrible person they are and spend days feeling incredibly guilty about it. 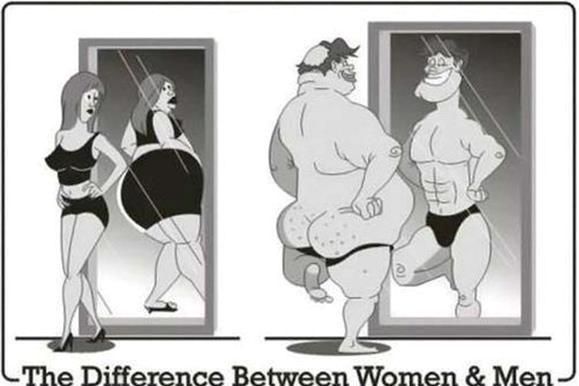 Stop trying to be perfect. We’re all human.

Rather than having an all or nothing mindset:

Just be sure it averages out to 80% – and, say goodbye to the self-loathing.

4. Find an alternative for dealing with stress

Men rarely use food as therapy, but women often do.

Research has found that women are twice as likely to binge due to stress or depression.

What’s even worse is that because women are also more likely to feel guilty about it, it creates a vicious cycle of eating more food!

You can break that habit by:

By the time you’re finished, you may not even want that treat.

Women often deprive themselves of favorite yet “forbidden” foods, until they can’t take it any more – then, they end up gorging themselves to make up for it.

If you feel deprived, you’re less likely to stay the course, so having just a small portion one of the foods you love can keep you feeling satisfied and prevent overeating later.

Remember, weight loss is just as much about attitude as anything else, by adopting more of a male mind- set, as least when it comes to losing weight, you’ll be on the road to being leaner and fitter in no time. 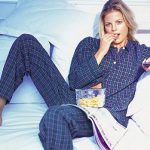 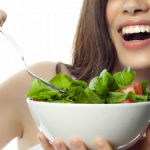 Drink THIS First Thing in The Morning (3 Major Benefits)

2 Veggies to AVOID If You Want To Lose Weight