The 3 SNEAKY Secrets Behind The Biggest Loser

When NBC’s popular reality show “The Biggest Loser” crowned their winner last week, a social media firestorm erupted over the controversy surrounding the 24-year-old who set a record for the highest percentage total body weight loss in the show’s history.

Rachel Frederickson dropped nearly 60 percent of her total body weight, from 260 pounds at the show’s first weigh-in to an amazing 105 pounds at the finale. The former high school swimmer said she’d gone from a size 20 to a size 0, looking almost nothing like her former heavy self when she walked out onto the stage.

While “The Biggest Loser” may inspire those who watch to get into shape, unfortunately it makes for better TV than for real life, long term weight loss success. The truth is, most of the show’s past “winners” may have received a nice monetary reward, but they weren’t able to achieve something that’s even more important – fitness and weight loss that can be maintained for life. In fact, as many as three-quarters of the show’s contestants have reportedly gained the weight back that they lost while on the show.

While cutting back on calories is obviously important for weight loss, eating enough is also essential. Extreme caloric restriction can cause the body to use precious muscle for energy which may initially result in weight loss, but it also slows the metabolism, causing the weight to be regained and then some.

It’s impossible to live on a diet with so few calories over the long haul, and once the contestants return to real life they don’t maintain the same caloric intake or take part in the intense physical activities they were doing on the show.

The contestants on the show are forced to work out for four to six hours every day. It’s challenging enough for the average person to squeeze in 30 to 60 minutes of exercise each day. Unless you’re a professional athlete, the routine is way too much to keep up with and can also be very hard on your body, putting you at increased risk for injury as well as illness.

A balanced exercise program of approximately one hour that includes cardio activity and strength training should be enough to help transform your shape and encourage weight loss.

Getting to the root of the problem

Another reason many of the contestants, as well as the average person, continue to struggle with weight problems, is because they don’t get to the root of the issue that caused them to be overweight in the first place. It’s essential to address poor eating habits and change behaviors that may be causing them. For example, if continuous snacking is a nervous habit used to alleviate anxiety, you may need to work on reducing your anxiety levels by practicing meditation or using deep-breathing techniques instead of turning to food for relief.

The bottom line is, while it can be helpful to derive motivation from shows like “The Biggest Loser,” it’s important to embark on a permanent weight loss journey by modifying eating and exercise habits without going to extremes.

If you're ready to end the confusion on exactly what, how much, and when to eat for fast and lasting (and safe) fat loss, go to the next page for over 150 of my favorite fat-burning recipes and meal plans. 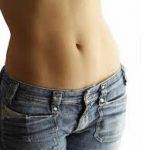 The One “Trick” That Kills Hunger Pangs

The Missing Link in Your Weight Loss: Better Breathing 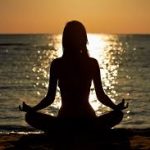 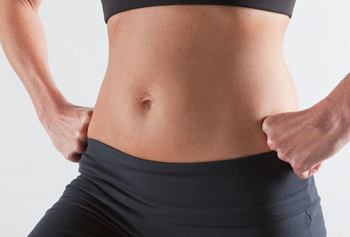 Is ‘Silent Inflammation’ Destroying Your Health And Your Waistline Too? 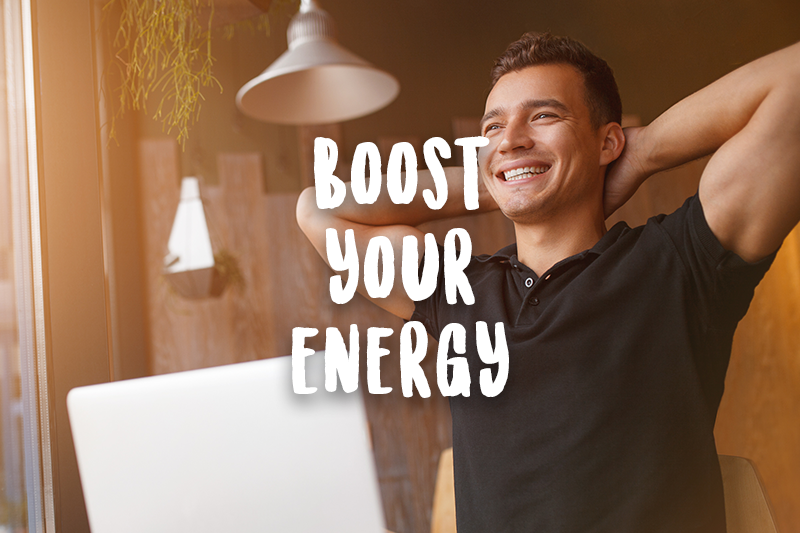 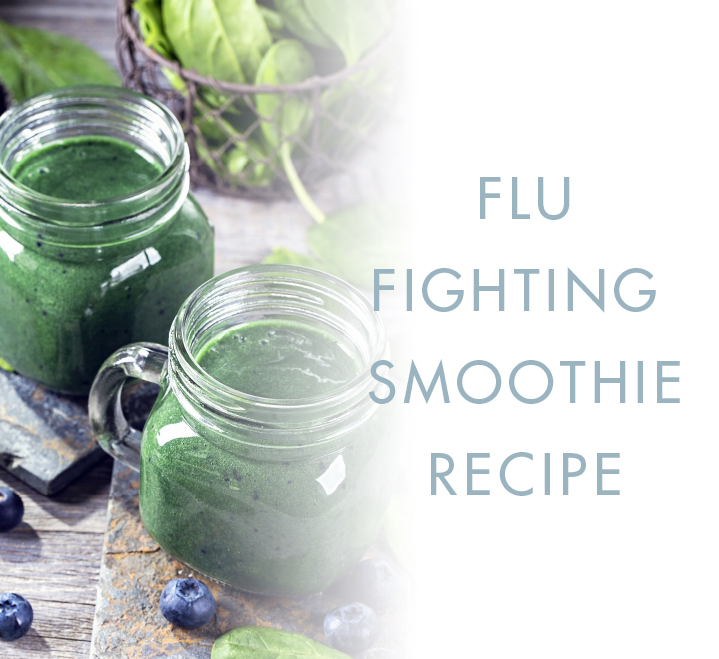 Supercharge Your Immune System With This Flu Shot Smoothie