Is Decaf Coffee Bad for My Body?

If you’re trying to avoid caffeine but don’t want to give up your favorite morning beverage, you’ve probably wondered if decaf coffee is good or bad for your health.

Decaf, short for decaffeinated, is coffee made from beans that have had at least 97% of its caffeine removed.

That means your decaf coffee isn’t completely caffeine free – in fact, there is no such thing as coffee with zero caffeine in it.

The small amount that remains (one study found that each 6-ounce cup of decaf contained anywhere from a trace amount to 7 milligrams) is generally not a concern for anyone in good health, but if you have any medical problems, of course, you should speak to your doctor.

There are a number of different ways to remove the caffeine.

Many brands use the Direct Process, which involves something known as methyl chloride.

This chemical is listed as a possible carcinogen by the National Cancer Institute, but FDA regulations consider up to 10 parts per million to be safe. 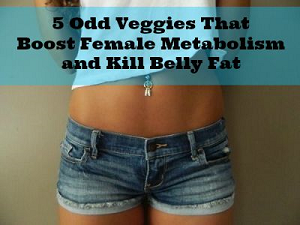 While the process may be considered safe, it does deprive the beans of some of their natural flavors, and it also leaves a chemical residue, which means you may want to look for organic brands that use an all-natural, chemical free decaffeination process.

Not only will you not be drinking any trace chemicals with your coffee, you’ll get the full, rich flavor coffee was meant to have.

The great news is that despite going through a decaffeination process, decaf coffee still contains the same antioxidant properties as regular coffee, offering a wealth of health benefits! 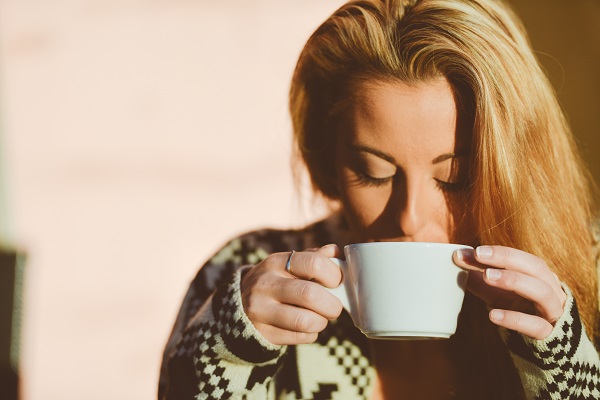 Reduces the risk of diabetes

The high antioxidant levels of both decaf and regular coffee help to protect cells from damage that can lead to diabetes.

The substance known for helping regulate blood glucose levels, chlorogenic acid, is not removed during the decaffeination process.

As caffeine has been linked to heart problems, including stroke, heart attack and irregular palpitations, since it’s been removed in decaf coffee, those who drink it are less likely to develop these conditions.

The decaf version has also been associated with a lower risk of premature death some studies.

As decaf still contains a high level of antioxidants, these compounds can help to prevent conditions associated with the aging process, as well as cancer.

In fact, studies have shown that those who drink decaf on a regular basis have a reduced risk of developing colon cancer. Research has also found drinking coffee helps to reduce the risk of breast cancer.

EXCLUSIVE >>  The Most HARMFUL Food For Your Brain

Research published in the European Journal of Clinical Nutrition found that elderly men who consumed coffee on a regular basis experienced far less reduced brain function than those who didn’t.

In fact, those who drank three cups a day exhibited the least cognitive decline as compared to those who only drank one.

Decaf coffee, in moderation, just like anything else, is good – feel free to drink up and enjoy those fabulous health benefits too.

P.S. Please share this with your friends and I always love reading all of your comments below. 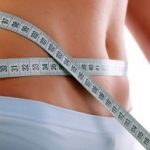 5 Carbs That Can Actually Help You Burn Fat 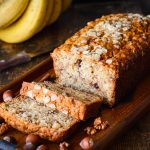 These 3 Diet Mistakes Increase Your Thigh and Butt Fat

The Real Truth About Coconut Oil