Did you know the type of fat you have, determines your body's ability to do 2 things:

Yes,  if you carry more of a special type of fat called brown fat you're in luck. The brown color is because it has mitochondria, the powerhouse of a cell that burns calories.

Scientists have long known that there are two types of fat – regular (white) and brown fat.

The white fat just sits there storing extra calories, but the brown fat is active and burns calories. This is because the mitochondria in brown fat use energy to produce heat. 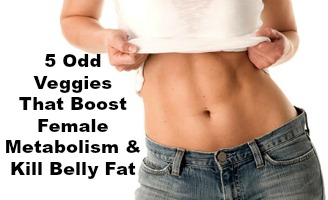 This may sound bizarre, but just a few brown fat cells can help to burn several hundred calories in a day. You'll need more brown fat and less of the white fat to prevent weight problems and other diseases.

Until a few years ago, scientists believed only babies carried brown fat.

Since, babies do not shiver like adults to generate heat, they rely on their brown fat to keep warm. Scientists thought that as one grows into adulthood, most brown fat disappears.

Yet, three different studies found that adults do have brown fat.

All this sounds good, but where is it located in my body?

Well, brown fat is difficult to spot as they are underneath deep layers of skin. Yet, PET /CT imaging tells where you can find them in your body:

But don't worry, everyone has at least a few grams of brown fat. That is enough to get started, here are three effective ways to increase brown fats. 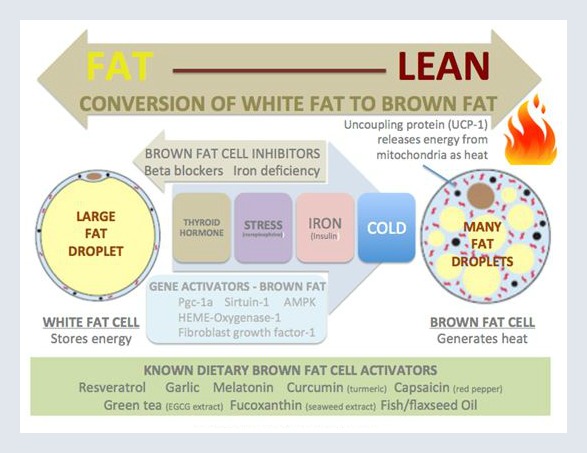 Exercise is good for your muscles, as well as increasing brown fats.

In humans, 10 weeks of endurance training, helped to make brown fat from white fat. There was a 2-fold increase in the irisin levels compared to the non-exercised state.

This explains why, people lose weight on a regular exercise plan.

A 2011 study confirms that sleep increases your brown fat, as well as their activity levels. This is because, melatonin released during sleep regulate brown fat activity.

This is what the study found-

If you dislike the idea of exposing to cold temperature, try this alternative. Include foods that kick in brown fat activity.

Stay active, get restful sleep and choose the right foods. You can turn your body into a fat-burning furnace with brown fat.

P.S. Please share this with your friends and I love to read your comments below. 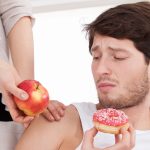 6 Tricks to Make Your Spouse Eat Healthier with You

8 Foods You Should Always Have In Your Pantry 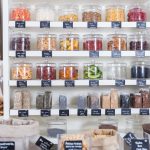 Do This EVERY Morning With Coconut Oil (unusual trick)