There's a lot of buzz about the supplement Coenzyme Q10, and for good reason.

It's a powerful antioxidant that's used to improve heart health and boost energy.

What does Coenzyme Q10 do?

Coenzyme Q10 (CoQ10) is a fat soluble nutrient your body makes. It's found in the heart, liver, kidneys, and muscles in large amounts.

These organs need constant energy and depend on a continuous supply of CoQ10. If you lack Coenzyme Q10 you'll become tired and feel weaker.

2. Ubiquinone – the oxidized form, some of which the body converts to ubiquinol.

Here's where you will find this antioxidant in your body:

The cells use it to produce energy for growth and maintenance. It also protects your body from damage.

But, in some people this conversion does not completely happen.

Who cannot convert to the active form?

Some people aren't able to convert CoQ10 to its active form. They include:

In general, people over the age of 40 do not convert Coenzyme Q10 to the active form as they age. This is why most complain of fatigue and body aches as aging progresses.

Other things that influence this conversion

Also, lack of folic acid, Vitamin B12, B6, C, and B5 affects Coenzyme Q10 production. This in turn, affects its conversion to active form.

There are many studies that show that effectiveness of both forms of Co Q10. Yet, it isn't clear which form is better, because there's no direct evidence that one type is superior.

Experts recommend that if you're over the age of 40, it's best to take the ubiquinol form of CoQ10.

One study found that the blood levels of the active form of CoQ10 diminishes with age. This is even true with hard training athletes. Athletes tend to have higher demand for antioxidants in their body.

Taking the unoxidized form of CoQ10 (ubiquinol) helps to replenish their energy levels. It may also help in quicker recovery from fatigue and muscle aches .

Ubiquinol, is the active form and it is also in unoxidized state. This makes it more easily available than the conventional Co Q10 form. 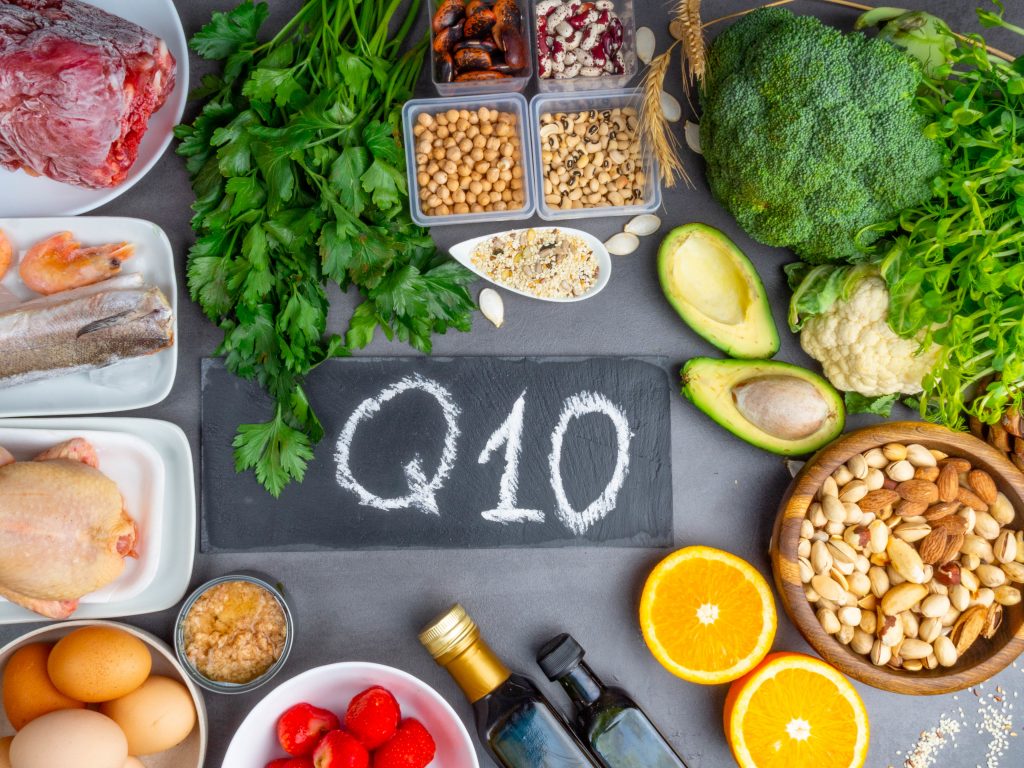 How to get Coenzyme Q10 from Foods

Animal sources of CoQ10 include most organ meats like kidney and liver. Others include:

No matter which form of Coenzyme Q10 you take, be sure to take them with meals. This makes it easier for your body to absorb it so you'll feel the benefits quicker.

P.S. Please share this information and I always enjoy hearing from you in the comments below. 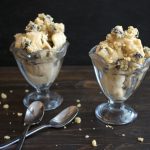 8 Superfoods that Boost Your Energy and Metabolism 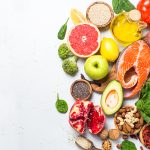