Cinnamon, comes from the inner bark of the evergreen tropical trees. It's often used in the food industry and in dessert recipes for flavoring.

Whole cinnamon, as well as its volatile oils, find use in natural medicine. There are many varieties of cinnamon. Among them, True or Ceylon cinnamon and the Chinese or Cassia Cinnamon are the most used.

Ceylon cinnamon comes from Srilanka, India, Madagascar and Caribbean. This has a mild and sweet flavor. This type of cinnamon is often used in Indian cuisine and desserts.

This comes from China, and it is intense, spicy and has a bitter flavor. This variety is common in the United States. Often, Saigon cinnamon or other non-Ceylon varieties sell under the name cassia cinnamon. Cassia cinnamon is cheaper than the Ceylon cinnamon.

Both types of cinnamon have health benefits. Cinnamon has antioxidant, anti-inflammatory and anti-diabetic effects.

Here are a few interesting studies with both varieties:

A study showed that taking as little as 1 gram of cinnamon (cassia) per day helped reduce blood sugar. The study also reported lower triglyceride and cholesterol in type 2 diabetes patients.

Another study showed that cinnamon showed strong insulin like activity in animal models. A daily dose of 300mg per kg body weight of rats for 3 weeks improved blood sugar uptake. This was a stark difference from those rats that did not receive cinnamon.

This may come as the best news of all to a lot of cinnamon lovers!

According to the U.S. Agricultural Research Service, Cinnamon is one spice that increases your metabolism twentyfold—and all you have to ingest is a mere 1/4 to 1 tsp per day!

Both varieties of cinnamon have more or less same nutrition values. Cinnamon is rich in fiber and manganese. It's also a good source of calcium.

A teaspoon of cinnamon (cassia) provides: 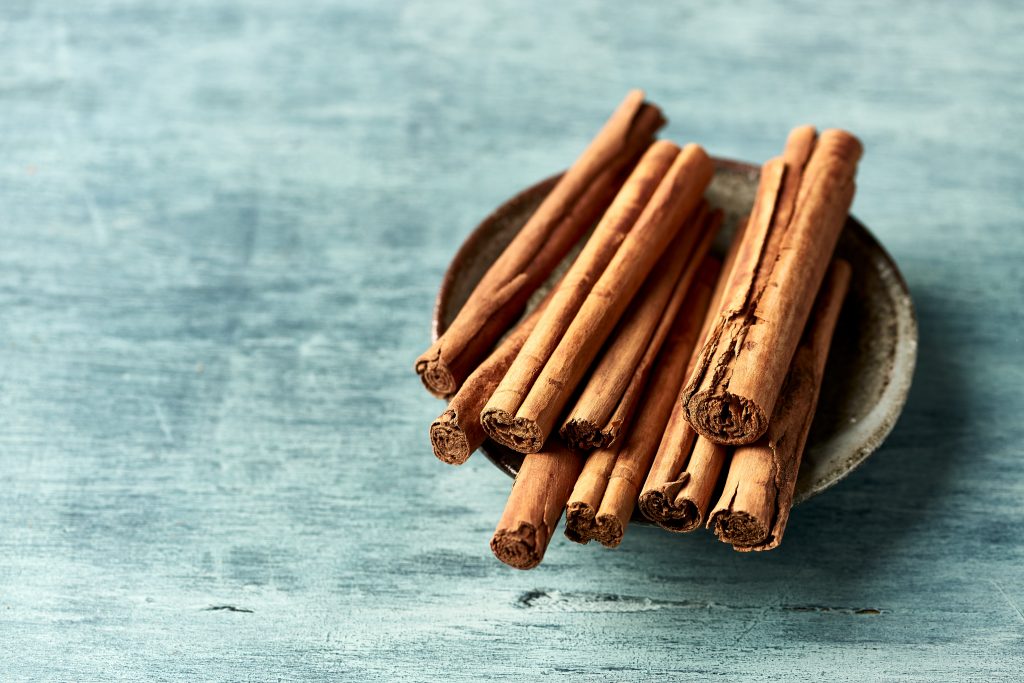 If you're taking cinnamon on a daily basis, Ceylon cinnamon is better for safety reasons.

A major difference between Ceylon and Cassia cinnamon is the presence of coumarin. High levels of coumarins are carcinogenic and induce liver toxicity and liver failure.

According to the German Federal Institute for Risk Assessment, 1 teaspoon of cassia cinnamon powder contain around 5.8-12.1 mg of coumarin.

The Tolerable Daily Intake (TDI) for coumarin is 0.1mg/kg body weight/day. This is recommended by the European Food Safety Authority.

But, the Ceylon variety hardly contains coumarins, which makes it a safe to use long term.

Shelf life and storing your cinnamon

Fresh cinnamon, is more potent than cinnamon that's been lying around in your pantry for a while.

Here's a quick snap shot of the shelf life of cinnamon:

Both Ceylon and cassia cinnamon have their health benefits.

Due to its low coumarin levels, Ceylon cinnamon is better if you're using large amounts.

If you're after Ceylon cinnamon, shop at an ethnic market or a spice store.

Here are some easy ways to enjoy all the goodness cinnamon has to offer: 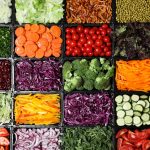 Healthy Hack Lowers Your Risk of Gout by 40% 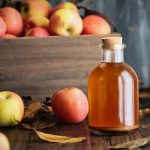