People Who Ate This for Breakfast Lost 65% More Weight

The familiar ad campaign says “the incredible edible egg”, and there’s a lot of truth to that. Eggs are loaded with protein.

But in the past few years we’ve been told to be careful with them. This was largely due to fears about high cholesterol found in egg yolks.

Health conscious people have been restricting themselves to eating nothing but egg whites.

Now the American Heart Association has stepped their warnings back. Where before they said to eat no more than 3 eggs per week, they now say you can have a whole egg once a day.

If you’re confused, you’re not alone!

Here’s the lowdown on eating eggs, and what parts are best for you to eat.

Whole eggs are one of the best sources of dietary protein around. They're considered nutrient dense, with more than 6 grams of protein and 13 essential vitamins and minerals.

In fact, one study showed that people who ate eggs for breakfast every day for 8 weeks lost 65% more body weight and 16% more fat than those who had a bagel breakfast with the same amount of calories.

Most of these good-for-you components come from the yolk.

So why have people been separating their eggs and only eating whites?

The big issue has been cholesterol. Cholesterol is a waxy substance that comes from many sources. Our bodies make the cholesterol that we need, but some foods are high in cholesterol.

Eggs have about 200 mg of cholesterol, and that’s why doctors thought they were bad for your health.

But recent studies have shown that cholesterol in food has no relation to blood cholesterol.

It's saturated fat and trans fat that drives cholesterol up. That means that eating eggs is considered much safer than it used to be. .

So what’s the best part of the egg to eat?

First, the ever popular egg white. Egg whites have no cholesterol and no fat. It accounts for 4 of the 6 grams of the egg’s protein, not to mention the folate, riboflavin, potassium and selenium. They are nutritional powerhouses on their own.

Egg yolks are where you find fat, saturated fat and cholesterol. That's why they ‘ve been vilified for so long. But they also hold most of the vitamins and minerals in the egg.

The fat and cholesterol are where you find vitamins A, E, D, choline, and other important minerals that help the body absorb the egg’s nutrients. They've also been shown to cut inflammation.

According to the Egg Nutrition Center, throwing out the yolk of an egg and only eating whites is not a good idea.

The original idea of throwing out the yolks in the name of a healthy heart has been disproven. Since then whole eggs have been shown to be nature’s multi-vitamin.

On the practical side, they're inexpensive, widely available and versatile.

Here's one of my favorite healthy egg recipes. 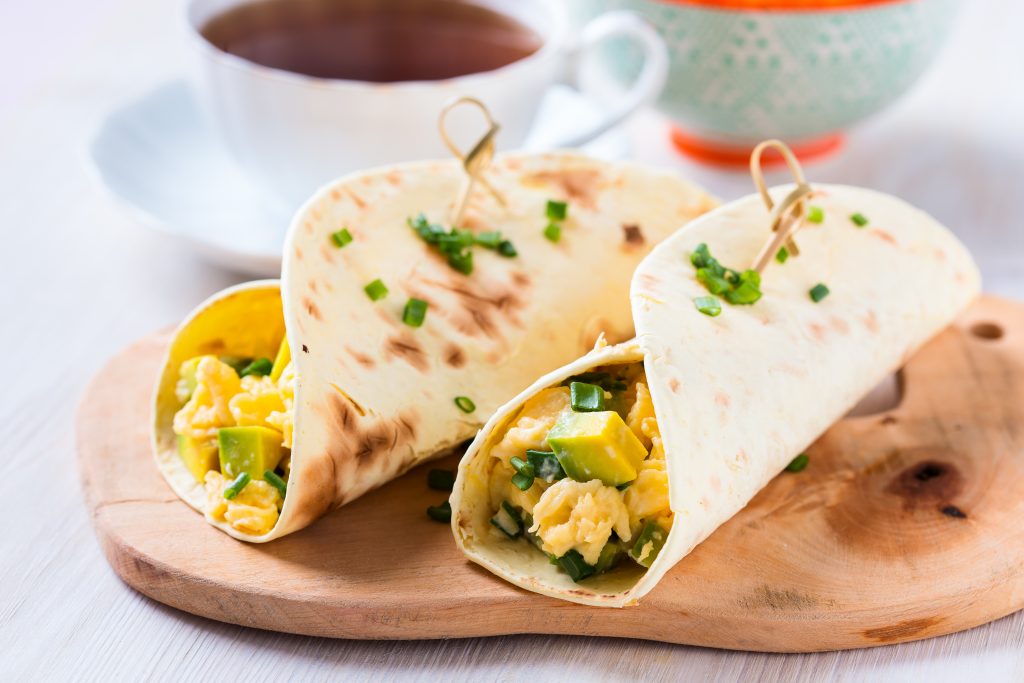 Beat eggs. Heat a nonstick skillet over high heat, then pour in egg mixture. Cook on one side for 50 seconds, or until fully cooked. Remove to plate and top with salsa and guacamole. Wrap in a gluten free wrap if you want to make it for mornings on the go. 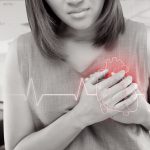 5 Simple Habits To Lower Your Risk Of Heart Attack 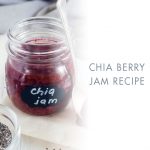 Why Your Kitchen Holds The Key To Increasing Your Beauty